What started as an exercise to clean up the neighborhood developed into an opportunity to help the local community. Entrepreneur Alexis Bowen founded The Bin Chicken initiative, which uses the New South Wales Return and Earn container deposit scheme to encourage recycling and give back to the neighborhood.
19 Aug 2022

Community recycling initiative The Bin Chicken began with family walks around the neighborhood. Founder Alexis Bowen explains, “On our walks we’d notice that a lot of the material that we were collecting could be recycled and a lot of it was the 10-cent drink containers.”

In the span of five weeks, Alexis and her kids collected 5,000 single-use drink containers during their walks.

“One of the biggest motivating factors for starting The Bin Chicken was my son who was four at the time. He said to me, ‘Mom, we've got to pick up all the rubbish, otherwise it's going to make the turtles sick.’ That is a lot of pressure for a four year old.” 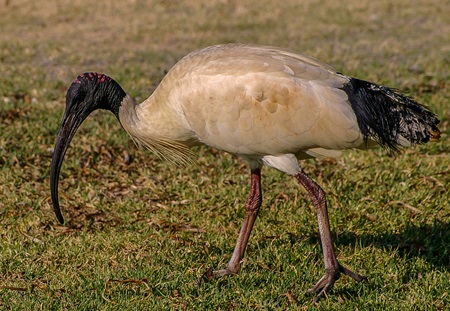 The local name “bin chicken” commonly refers to the Australian ibis birds that use their long beaks to forage for scraps out of garbage bins. Living in the state of South Australia for 10 years before moving back to her hometown of Campbelltown, New South Wales (NSW), Alexis explains why she chose the unusual name for her recycling company.

“In South Australia, where the 10-cent deposit scheme has been around for decades, there is a culture to separate drink containers from the regular rubbish. Either you put the empties in a container next to your bin and people would come to pick it up, or you did it yourself. People who collect the drink containers are called bin chickens, and I thought the name would be fitting given what we are doing.”

Established in 2020, The Bin Chicken project was set up after Alexis noticed that the majority of the litter they picked up in their neighborhood could be recycled. Now, people can drop off at The Bin Chicken their hard-to-recycle items, such as toothpaste tubes, empty cosmetics bottles, stationery, razors, bread tags and medicinal blister packs, as well as and compost their food scraps.

The recycling program uses the Return and Earn container deposit scheme to operate the initiative. Refundable 10-cent drink containers are collected from contributing residents, sporting clubs and daycare centers, and returned to a local recycling center for payout of the recycling deposit refunds. The money collected covers the cost of the recycling program and the community groups; supporting clubs and daycare centers get 15% back for their collection efforts. Alexis has set up a community pantry at the front of her home, where money raised is also keeping the pantry stocked with food staples for locals to access.

Inspiring the community to recycle

“We are working with community organizations to run fundraisers to open up two more of these community pantries and recycling hub sites in the next 18 months. It shows the community the value of recycling, I think – knowing their bottles and cans recycled through The Bin Chicken support the growth of more recycling in the Campbelltown area. I want to expand more in the community and get the message out about why it’s so important to recycle materials and reduce the pressure on landfill,” says Alexis.

The Bin Chicken project is now in three daycare centers and five sporting clubs, and Alexis is working on getting the program into two local primary schools.

“I've always wanted to do something with my life where I'm giving back, making sure that I'm leaving the environment a bit better for our future generations and contributing in a positive way – that is something that's very important to me and something The Bin Chicken project is all about,” concludes Alexis.

Winner of the 2022 NSW Environmental Citizen of the Year Awards 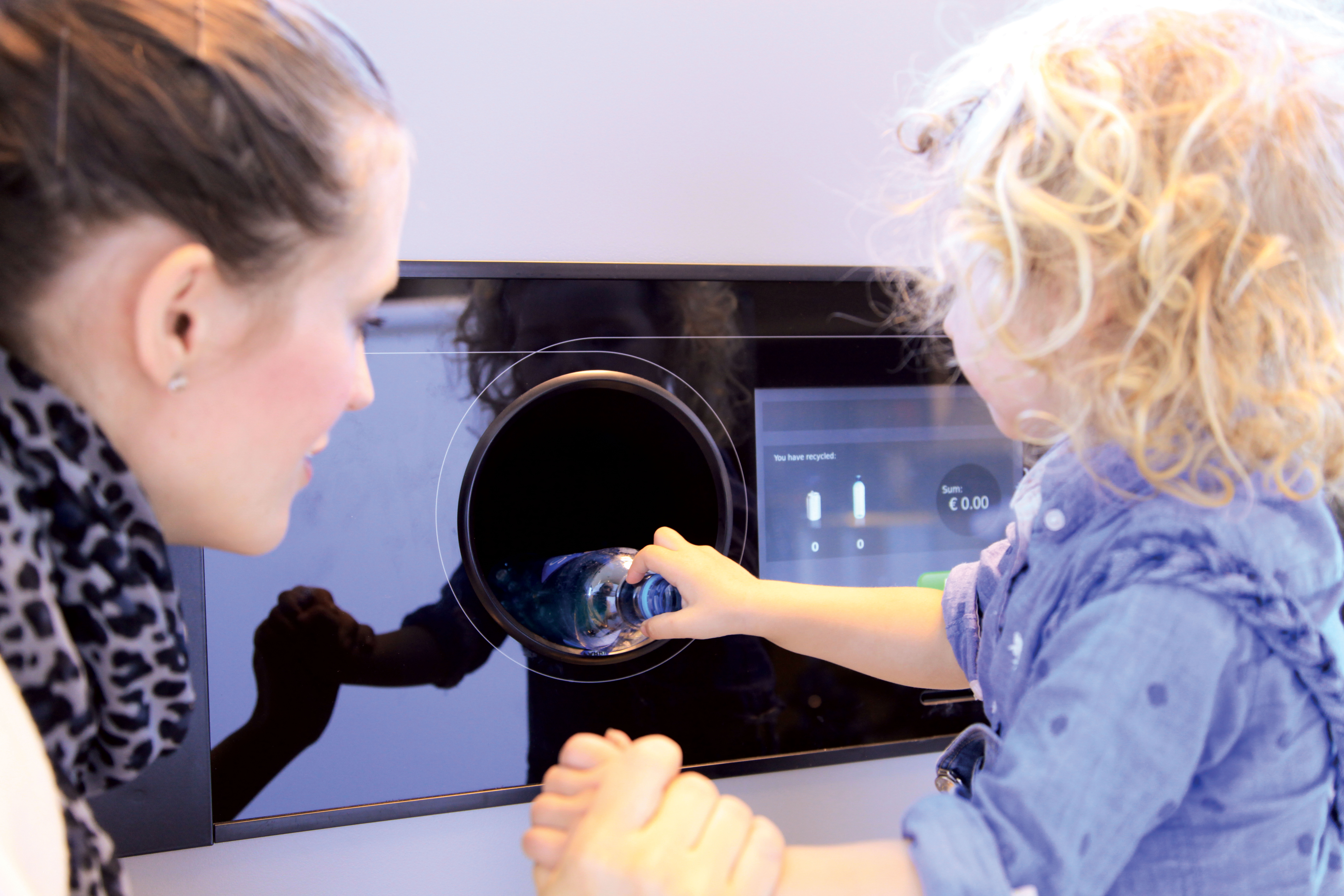