bottles for a dream

Norwegian couple pay for their wedding by returning bottles and cans

With the help of friends, family and strangers, a young Norwegian couple collected bottles and cans to pay for their dream wedding. They raised close to 140,0000 Norwegian kroner from the payout of deposit refunds – far more than they expected.
29 Aug 2022

Everyone knows that weddings can be expensive. But deposit heroes Frederikke and Pablo had a great plan for how to raise the money for their big day. In March 2021, Frederikke read an article about the large number of bottles and cans thrown away every day. She and Pablo realized the waste this caused and the amount of money lost in deposit refunds, so they decided to collect empty containers to pay for their honeymoon. Then Frederikke’s mother raised the stakes and challenged them to collect enough to pay for the whole wedding. They accepted the challenge!

1 of 2
Photo: @verdifullfoto
2 of 2
Frederikke and Pablo raised more than 140,000 Norwegian Kroner in containers deposit funds

This couple’s love story began in the city of Tønsberg, Norway, where both Frederikke and Pablo were studying. They met through common friends at a student party. Pablo shares that as a student, returning bottles for recycling was a big part of everyday life, because the money from deposit refunds helped put dinner on the table. In Norway, each eligible beverage container in the country’s deposit return system has a deposit/refund value of 2 or 3 Norwegian kroner, depending on the type and size of the container.

Even before the recycle wedding project, returning bottles had been a source of extra income for the couple. Earlier they had collected containers to pay for vacations and items they otherwise could not afford. This gave them the confidence to raise the money for their dream wedding.

They started collecting containers they found in the streets and in nature and soon had the support of family and friends. The couple created an Instagram account where more than 1,000 followers could follow their progress and wedding preparations. The couple are very grateful for all the support they have received.

As the story grew, they were interviewed by several newspapers and even invited on a national morning TV show. They received help from strangers from all over the country, with people either giving them their empty containers or sending them their own deposit refunds. The most the couple collected in one single day was almost 5,000 Norwegian kroner, which is approximately 3,000 containers.

The couple really wanted the wedding to be as sustainable as possible and bought most things second hand, from the plates to the wedding dress. However, as Frederikke says, “You cannot buy food second hand”, and a three-course meal and cake for 100 guests costs money. The goal was to raise 120,000 Norwegian kroner; they exceeded these hopes and raised close to 140,000 Norwegian kroner, with the extra money to be donated to the Norwegian cancer association (Kreftforeningen). 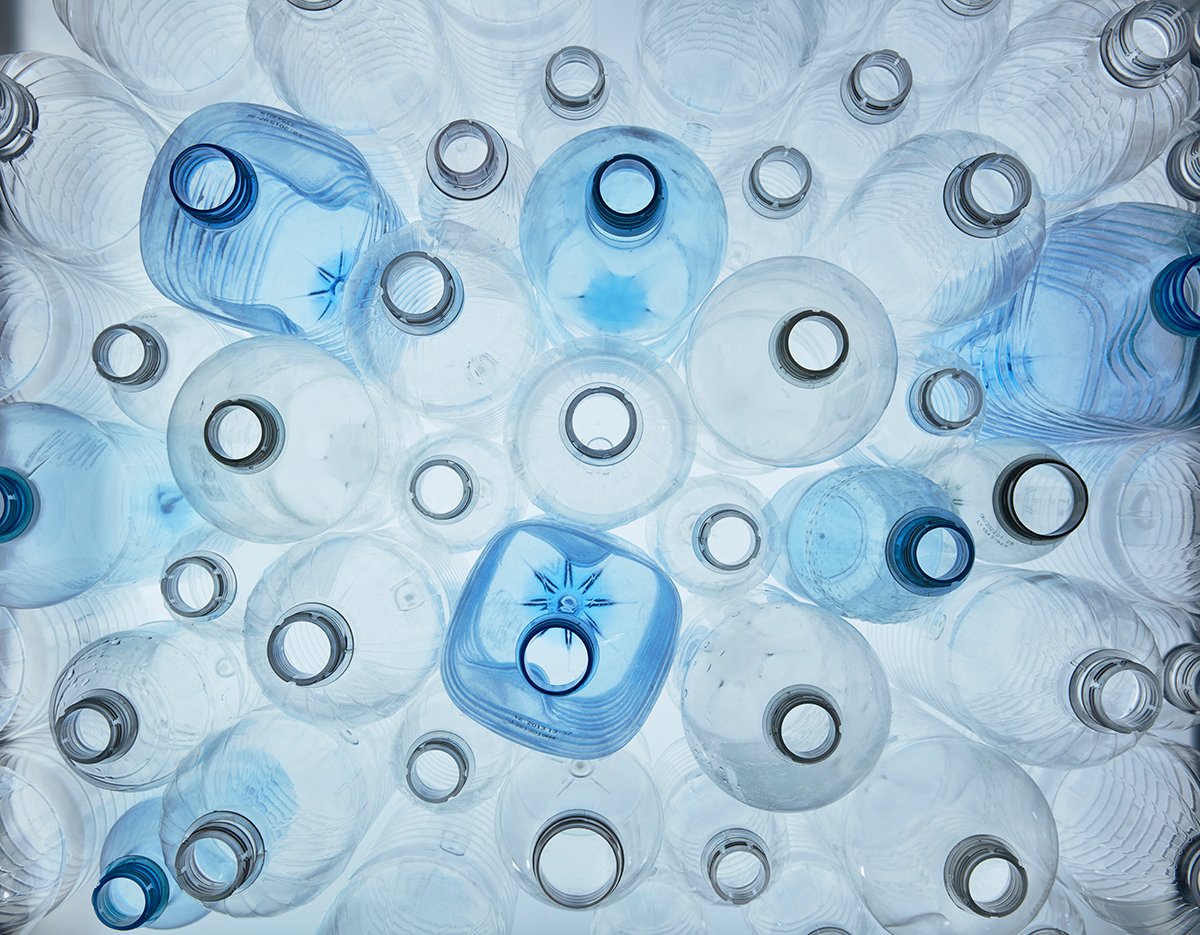 With the large number of bottles and cans returned, the couple spent many hours at return vending machines over the last 17 months. They now know which stores have the fastest and newest machines, and even havea clear favorite: "TOMRA R1 is definitely the easiest to use. It has saved us a lot of time. When returning as many as 3,000 bottles and cans in one go it saves not only time, but also saves strain on your arm and shoulders because you do not have to put the bottles in one at a time,” says the couple.

To support Frederikke and Pablo’s journey, TOMRA encouraged the employees in its Asker office in Norway to bring in their empty bottles and cans. In appreciation of these two deposit heroes, TOMRA donated an extra 15,000 Norwegian kroner in the couple’s name to Kreftforeningen.

Not just for the money

The couple agree that they will continue collecting bottles and cans and have included it in their daily routines. Frederikke says, “It is easy to just bring a bag for collecting the bottles and cans when walking our dog.” One of Frederikke’s biggest motivations is preventing plastic from harming wildlife and pets. Their own dog, she explains, likes to chew on the bottles he finds. She has taught him not to do so because it could potentially be very harmful if he eats the plastic or gets the bottle cap stuck in his throat. Removing some of the plastics from nature so that other animals are safer is a good feeling.

The couple have a few tips for any aspiring #DepositHeros who wants to collect bottles to raise money for their own dreams: