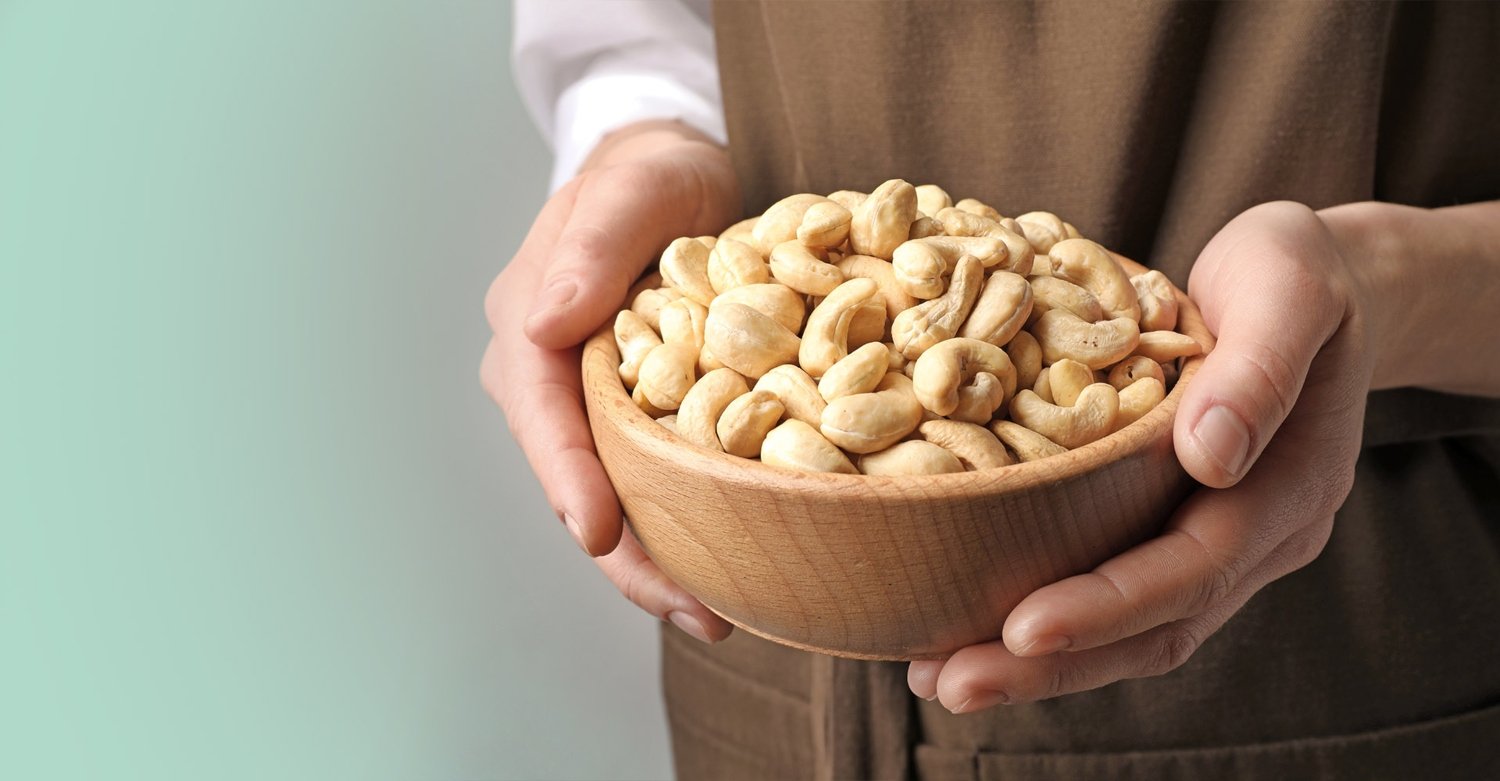 TOMRA offers ideal optical sorting solutions for cashew processing businesses large and small: sorting machines from the most affordable to the most sophisticated, capable of handling anything from 500 to 5,000 kilograms per hour. All cashew sorters are easy to use, ensure food safety, and enhance product quality.
TOMRA Food - Cashew sorting

Bola Surendra Kamath & Sons (BSK) started in the early 1940s when the enterprising Mr. Bola Raghavendra Kamath began trading commodities. He was successful in his business, yet still, a seed had been planted as Bola developed a particular interest in cashews. The years went by, and the seed continued to grow. He envisioned pioneering a prosperous cashew industry in the coastal city of Mangalore, and in 1958, it was time to take the first step in fulfilling his dream. This year is now etched in the history books, laying the foundation for the cashew processing industry in Mangalore, as Mr. Bola’s idea came to fruition.
View the full customer testimonial 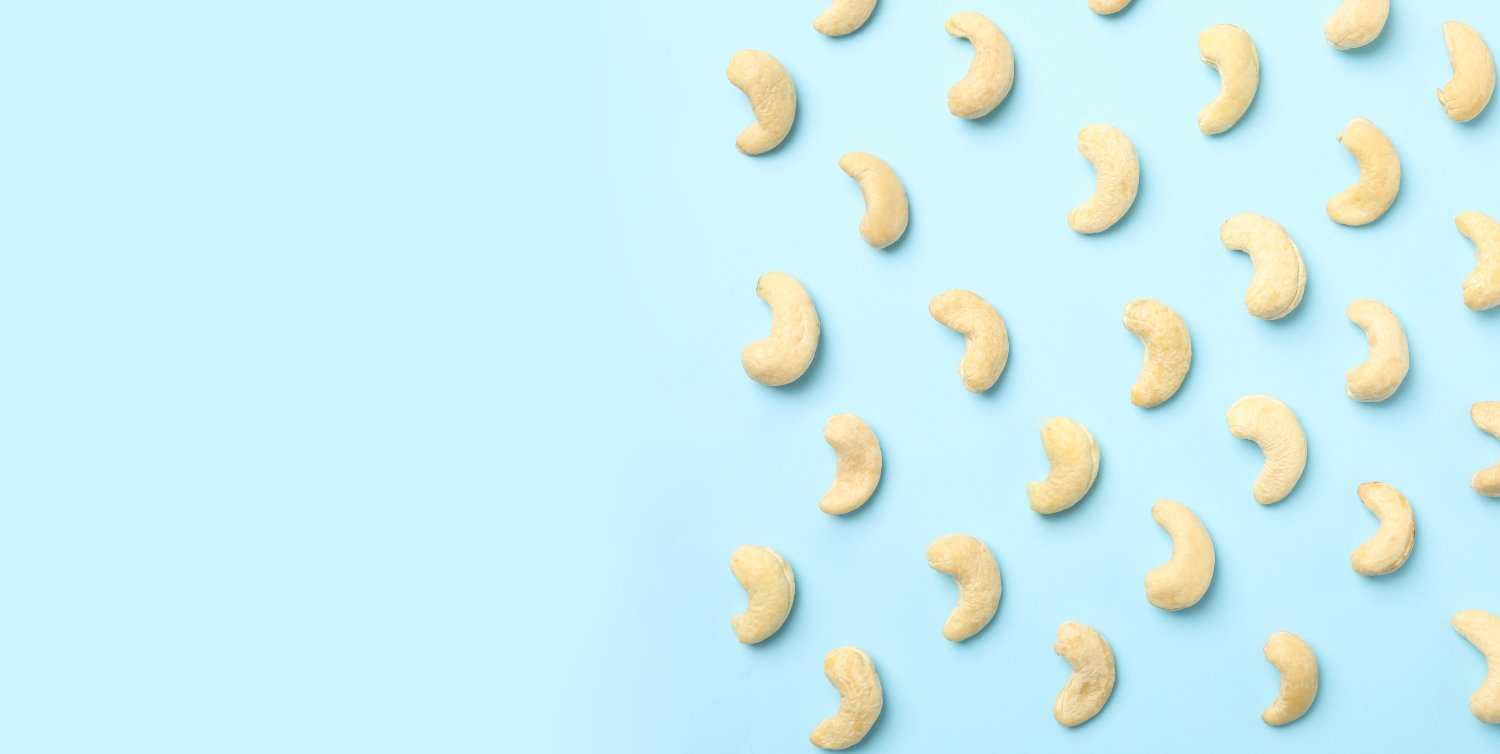 The TOMRA 3C sorts Nuts, Seeds and Grains with unrivaled accuracy. This machine can detect the subtlest color and shape imperfections, empty shells, and all manner of foreign materials, including glass and transparent plastic. It is designed to ensure that the nuts, seeds and grains are handled gently.
learn more about the TOMRA 3C
The TOMRA 5C maximizes operational efficiency, improved food safety, and increased yields with a tailor-made solution for nuts, dried fruit, and IQF fruit and vegetables. By combining the best sensors with high-resolution lasers, this data-driven machine continuously improves sorting capabilities with every batch it runs.
Learn more about the tomra 5C
Coupling the latest sensor tech and advanced algorithms, the TOMRA 5B belt sorter enables you to reach the most challenging quality targets and yields.
Learn more about the TOMRA 5B
A revolutionary X-ray sorting machine for fruits, nuts, seeds, grains and seafood. Its advanced X-ray sensor creates images of exceptionally high contrast and resolution, inspecting materials on food lines with unprecedented clarity. And for more complex sorting tasks, this machine employs Artificial Intelligence.
Learn more about the TOMRA 5X

Operational costs continue to increase, and every little saving makes a difference. Our automation works smarter, wastes less, and optimizes your lines to ensure quality is consistent and potential recalls are a thing of the past.

Speak with us to learn how you can make Every Resource Count!
CONTACT US