A passion for the oceans and the worrying rise of marine litter drove two friends to design a groundbreaking new approach to cleaning up the world’s marinas – before the debris makes its way out to pollute the seas.
01 Jul 2019
Pete Ceglinski Seabin CEO & Co-founder

Seabin co-founders Pete Ceglinski and Andrew Turton have always loved the ocean. Former boat builders and keen on water sports, the pair had a lightbulb moment when Andrew asked, “If we can have rubbish bins on land, then why not have them in the water?”

The pair quit their jobs and put their life savings into renovating a factory to start building Seabins, even learning how to weld from YouTube and operating a 60-year-old sewing machine. After a couple of stressful years building up the concept, change came when a Seabin video went viral in 2016 and Seabin launched a successful US$267 000 crowdfunding campaign, with pilots and grants following the next year. Within eight months, the Seabin project had installed more than 400 units in European waters, eventually leading to the launch of Australia’s first official Seabin in association with the Australian National Maritime Museum, to help clean up the iconic Sydney Harbour.

The Seabin works by sucking in surface water to collect floating debris. Each Seabin brings in 3.9 kg of waste each day, and is capable of catching 90,000 plastic bags, 35,7000 disposable cups and 16,500 plastic bottles each year. Cigarette butts are the most common item captured, and Seabins can even skim surface oil and catch microplastics 2mm in size. Pete muses, “To walk down to a marina and see it clean with a Seabin operating… The water’s not oily anymore, there’s no more floating debris or nasties in the water, it’s just so great.”

He explains that the next priority was figuring out what to do with the plastics being collected, so that they could be reused. “To be involved with TOMRA is just amazing. To align ourselves with a company leading the charge on waste management and recycling, it was a no-brainer.” TOMRA Collection Australia sponsored the launch of the first permanent Seabin, at the Australian National Maritime Museum.

The project hopes to hit a milestone of 2000 Seabins operating by the end of 2019, and the team looks forward to seeing the impact the Seabins might have in the years and decades ahead. “It’s such a great project. Being a father now there’s a lot more pressure to make this project succeed, because this is something that is going to affect his generation, and his children,” Pete concludes. 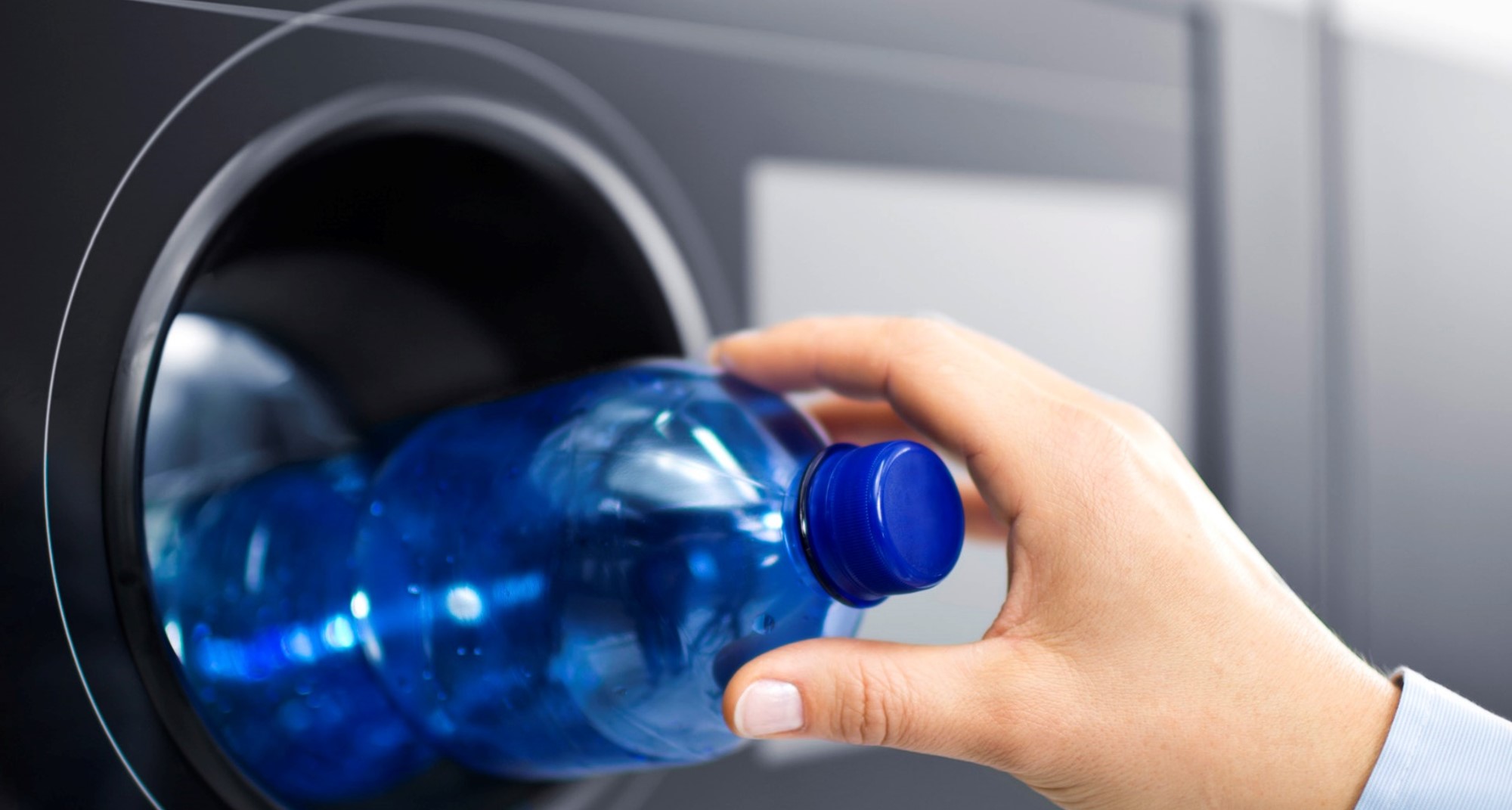